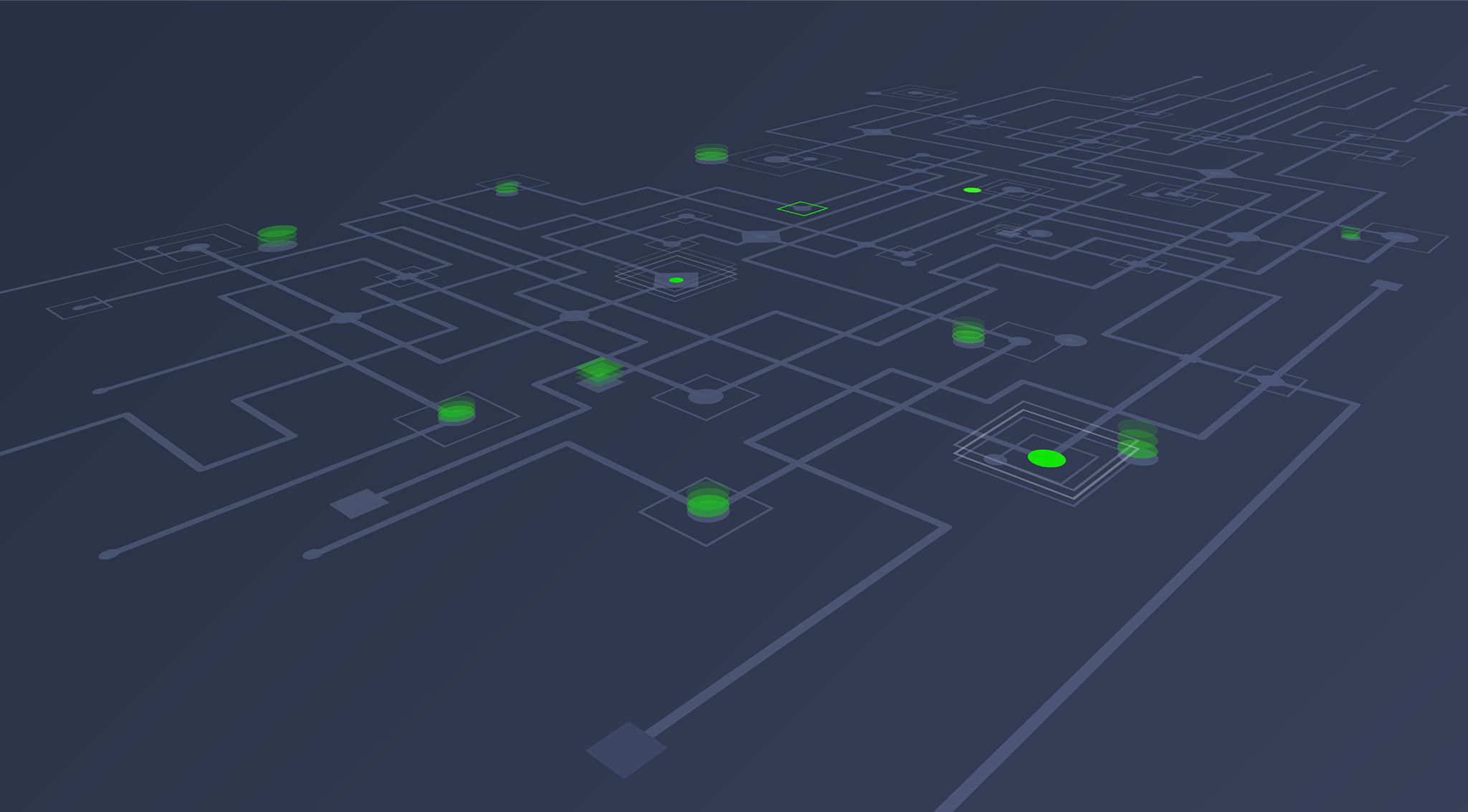 Get an overview of Truebit macroeconomics and usage.

Task, Solve, and Verify on Görli testnet or Ethereum mainnet.

Learn about the Interactive Coin Offering, and explore a new token distribution method.

While smart contracts can perform small computations correctly, large computation tasks pose security risks for blockchains. Truebit counteracts this shortcoming via a trustless, retrofitting oracle which correctly performs computational tasks. Any smart contract can issue a computation task to this oracle in the form of WebAssembly bytecode, while anonymous “miners” receive rewards for correctly solving the task.

The oracle’s protocol guarantees correctness in two layers: a unanimous consensus layer where anyone can object to faulty solutions, and an on-chain mechanism which incentivizes participation and ensures fair remuneration. These components formally manifest themselves through a combination of novel, off-chain architecture and on-chain smart contracts.

Where can I run Truebit tasks?

What is Truebit’s token address?

The token contract address on Ethereum mainnet is:

How can I obtain Truebit tokens?

Tokens are available for purchase directly through Truebit OS.  All sales transact in ETH.

I would like to participate as a Task Giver, Solver, or Verifier. How do I get started?

Use the contact form to request network access.  Please include information about yourself, your GitHub handle, and your interest(s) in using Truebit.  Then follow the QuickStart guide to get your Truebit node up and running.  Chat with Truebit developers on Gitter.

I work for an exchange. Would you like a listing?

We welcome your participation in the network, however our organization does not engage in exchange listings.

Where can I learn more about Truebit economics?

Your project rocks! How can I invest?

If you would like to participate in Truebit's next equity round, reach out through the contact form. Please tell us a little bit about yourself and/or your fund, and a team member will get back to you.

Verification of some underlying consensus, such as Ethereum's Ethhash or Litecoin's Scrypt, requires memory resources exceeding the practical limits of smart contracts.  By moving such computation off-chain, Truebit enables dependent use cases such as the Dogethereum two-way peg and SmartPool mining.

Miners both select transactions to include in blocks and verify block contents. One can imagine a blockchain consensus protocol which decouples these two activities so that miners need only select blocks, and blocks clear once Truebit verifies them.  Apply Truebit for bookkeeping tasks like cumulative interest payments and batch trading.

A machine entity with blockchain-based financial resources and access to computational power could conceivably sustain itself by producing art, selling it, and using sale revenue to refine its own program code. Truebit serves as a catalyst for combining the power of unstoppable, autonomous systems, like Bitcoin and Ethereum, with machine learning.

Plasma scales transaction throughput through a hierarchy of blockchains in which parent “chains” have greater authority than their children. When a provable malfunction, or “fraud proof,” occurs in a child chain, a witness of that error allows its parent to reconcile the error via Truebit verification.

Truebit is creating a public art installation connected to the blockchain. This public structure will be a physical manifestation of the work Truebit can do off-chain. The #ArtProject Initiative fosters creative interactions and collaborations with innovators from different parts of the world.

While token crowdsales cannot simultaneously guarantee buyers both certainty of valuation and certainty of participation, if each token bid specifies bounds on acceptable valuations, then all buyers can successfully participate via an interactive protocol.  Get in touch if you’d like to distribute tokens via an IICO!

More than just an exchange, a two-way peg permits transfer of both assets and data across consensus-independent blockchains.  One can use Dogethereum to roll DOGE off of Dogecoin onto Ethereum and back via a trustless, retrofitting bridge, or, in a similar spirit, spill ERC-20 tokens off of Ethereum into the broader ecosystem.

The blockchain era has ushered in a rapidly increasing number of whitepapers.  We use blockchain and tokenization technologies to improve the scalability and effectiveness of the peer review process and incentivize basic research.

ETHPrize is a community research and bounty project that identifies the most critical issues facing the ethereum ecosystem and organizes bounties to solve them. Navigate through these 100 interviews where the most influential players in the ethereum community share their background, vision and identified needs.

A decentralized social network of Steak enthusiasts. The core feature of the Steak Network is the Steakchain, a set of validated, user-submitted Proofs of Steak. The network uses Proof of Steak, a protocol capable of securing a blockchain given proofs that cannot be computed cryptographically, backed by Truebit and Proof of Stake.

The Merry Merkle tree is a decentralized giving project enabled by the Ethereum blockchain and led by Truebit. Merry Merkle raised over $200,000 CAD during the 2018 holiday season in support of programs at Covenant House Toronto. Donations sent through the platform lit up Christmas tree lights at the house.

Most blockchains use contract scripts to support applications beyond simple cash transactions. We analyze the extent to which these systems can correctly enforce scripts. Practical attacks may lead to an ill-fated choice, which we call the verifier's dilemma. We introduce an outsourced computation protocol securely in Ethereum, which offers proper incentives for achieving correct computational results.

ON DECENTRALIZED ORACLES FOR DATA AVAILABILITY

The protocol underlying Bitcoin has the potential to secure a new class of systems which agree on non-mathematical truths. We propose a design for a trustless, data availability oracle. This exposition reduces the problem of determining whether or not a registered datum is publicly available to the problem of constructing a network in which either almost all nodes can download a given datum, or almost none of them can.

Nakamoto consensus with respect to rational miners  shows how a minority of the computation power can incentivize the rest of the network to accept a blockchain of the minority's choice.  By deviating from the mining protocol, a mining pool which controls at least 38.2% of the network’s total computational power can, with modest financial capacity, gain mining advantage over honest mining.

Despite their incentive structure flaws, mining pools account for more than 95% of Bitcoin's computation power. This paper introduces an attack against mining pools in which a malicious party pays pool members to withhold their solutions from their pool operator. We show that an adversary with a tiny amount of computing power and capital can execute this attack.